ANDROID AND IOS WHICH OPERATING SYSTEM IS MORE POPULAR? 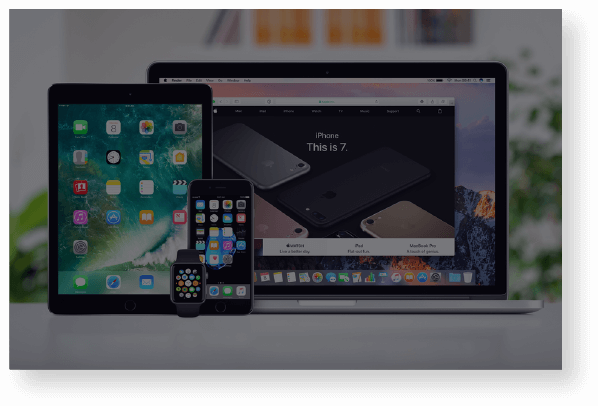 IOS and Android are indeed operating systems that are popular in recent years. Each platform will have a personal highlight, those systems will help users have the best experiences.

Android and iOS currently stand at 99.7% on the current smartphone market and are expected to increase in the future. Both operating systems offer to users a good experience and they will have unique characteristics. The comparison problem between Android and iOS is one of the topics that are most concerned and discussed today. In this article, let’s find out some special functions of those systems.

Actually, the mobile phone is a necessary tool for people. People’s lives will become easier since the advent of the smartphone. So, most producers always try to create new modern equipment for customers. Of course, they will have many different designs, colors, and qualities for us to choose from. Especially, users can own the mobile phone that is suitable for their budget and opposition. However, people often choose phones with full of functions and it must have high durability because users want to use it for a long time. Knowing those demands, Android and iOS producers always try to update the latest trends to bring their customers a great experience.

Apple is the company with the highest average selling price on the market, the current iPhones are quite expensive, even if some iPhone models have cost thousands of dollars. Therefore, to use the iOS operating system, the cost you have to spend is quite large. Apple always tries to update customer needs to give them wonderful experiences. Meanwhile, Android smartphones are famous for their diversity in models and popularity in all segments. Even if you only need to spend a small amount of money to be able to experience the Android operating system, this platform has been optimized to be able to run on low-cost devices. Therefore, Android is considered a national operating system and it is more commonly used. Now, we have about 3.5 million Android apps on the Google Play Store and 2.2 million iOS apps on the App Store. However, it is not very accurate if you use these numbers to compare the popularity of two operating systems. Because we only use a few applications and the most common ones are available on both platforms. Besides, the Google Play Store has a higher rate of free apps than the App Store. Moreover, iOS is a lucrative platform for developers, so new applications, especially the best mobile games, tend to appear on the App Store first, then there will be a version running on Android. As you see, apps that appear on iOS are unlikely to have a version on Android. Besides, Apple’s stringent policies make it possible for apps on the App Store to be compatible with the operating system platform. Downloading and installing apps on Android is relatively easy compared to iOS. But if you want more app options, Android is the operating system for you.

When it comes to customization. This has always been one of the outstanding strengths of Android. Android manufacturers allow users to easily customize their phone, you can reset the layout on the home screen, add widgets and shortcuts, even if you can change the entire user interface. For iOS, this operating system has less customization. Users use virtually what is already set on the device. Therefore, if you want to have a truly unique, personalized interface for yourself, then Android is a platform for you. On the other hand, Apple is well known for securing user and device information especially is Touch ID and Face ID technology in new iPhone devices. Apple’s close monitoring of the app store and faster updates give the operating system a clear advantage over Android. Otherwise, Google exploits user data to use for advertising purposes on Android devices. Although Android also encrypts some data, the user’s privacy is still somewhat compromised.

In conclusion, the introduction of Android will help reduce smartphone prices, thereby it will create a smartphone market diverse. Android phones have a lot of kinds of price for users to choose what they want. Although devices that are running on Android have the same operating system, are customized very differently, then they will help users have a much amazing experience.

The competition between Android and the iOS operating systems will never end. When you choose a mobile phone for yourself, one of the important things that you must concern is understanding your needs. In my opinion, you have to think carefully after buying, let’s pay attention to your budget and ask yourself questions like: Do you want a phone just for the job? Are you concerned about mobile security? Is it suitable for your budget? It’s very essential for you after you make decide to own modern equipment.