What is Mobile App development?

Why get into mobile app development?

Mobile app development refers to developing an app for use on devices, like laptops or mobile phones.

Mobile app development has started since the first smartphone launched in 1994, IBM’s Simon. However back then, apps like clock, calendar and messenger were called features.  These apps, or features as called back then, were inbuilt into the smartphone, used as a basic function like checking the time or sending a text message. Aside from apps performing daily functions, apps like the snake game, made well known by Nokia phone also served as an entertainment and were already built into the smartphone.

It was with the launch of the first iPhone in 2007 by Apple that changed the mobile industry. Apps were not just inbuilt the smartphone, instead, you could install them from the App store for less than $10, most of the apps even being for free. Google, being Apple’s competitor launched its own version, Google Play. Google play, unlike Apple’s app store, became an umbrella for its other functions like Android Market and Google Books. This introduction of having a marketplace to download apps lead to a growing economy. Jobs like mobile app developers started to show an increase, with an increase in the economy revenue growing.

However, these apps were only for smartphones. Few developers were able to make their apps work for them just outside of the smartphone industry. One of the few successful apps to do so was Angry Birds, a mobile game that has now become a well-known franchise among the young and old, putting out soft toys and even being made into a successful movie.

With the growing potential of apps being able to make money, be it through the usage of the app or just using the app itself as a way to do online marketing, major brands such as Facebook start buying over certain apps like Instagram. This monetization of the app led to further development not just on their features but their looks as well.

This is where mobile user interface ( UI ) design plays a huge part in how these apps are created. UI takes into account the constraints of the screen, what the user is seeing, how the screen affects the display and the user’s ability to add in input and navigate around the app.  With more apps and more types of screens and software that the developer must cater to, UI is important in order to make sure users are still able to interact with their app on their current device. Mobile development is always changing and essential to the industry of mobile devices. 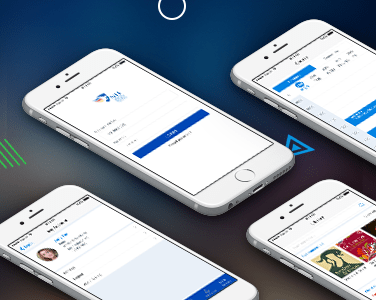 THE BEST OPERATING SYSTEM FOR YOUR APP 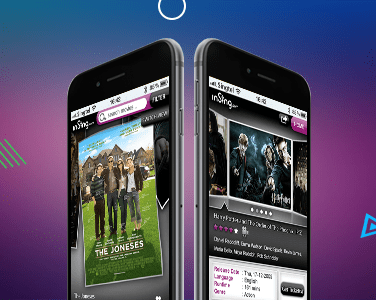