4 Reasons Why Apple is Superior to Android

One reason for Android’s market dominance is probably because of its open-source nature that simplifies development efforts, easier file sharing, and a bigger support network. This includes more affordable and flexible development stemming from innovative Android app development.

But despite all of these, the question is “what makes Apple phones more attractive to its loyal users?” Even developers believe the grass is greener for iPhones. In a survey by Appcelerator, 90% of respondents said they were more interested in developing apps for iOS than Android. What do users find in iOS that makes it more appealing for them? 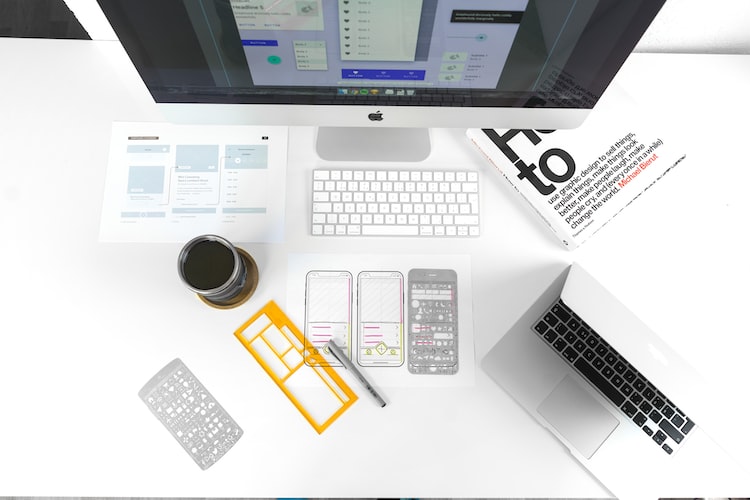 Apple’s design system uses a flat design approach they call the Human Interface Guidelines, which is also reflected in the look and feel of their mobile system – iOS. The distinctly simple-yet-sophisticated look is known by almost every app designer, and Apple is very consistent with the “soft” aesthetics of app designs throughout their releases. On the other hand, Android aesthetics are decentralized, designed by various developers making it a bit more complex. Additionally, Apple’s flat design keeps the look simple and energy-efficient compared to Android, which uses Google’s Material Design, which is sometimes said to create more battery consumption. 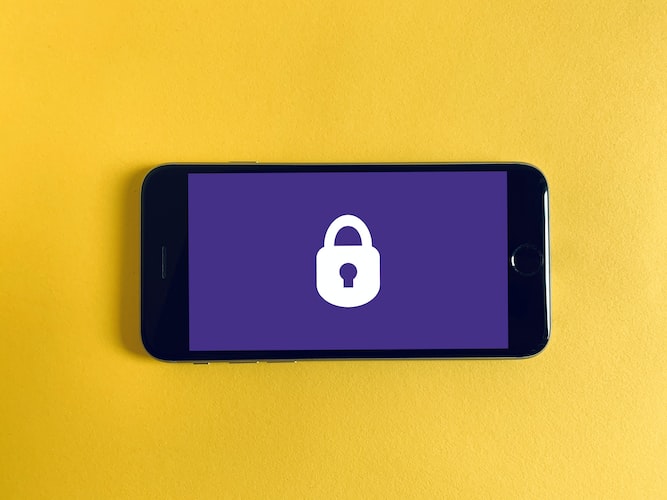 Unlocking a mobile phone, an app, or making an in-app purchase requires mobile authentication such as iPhone’s Face ID and Android’s Face Recognition. For several reasons, the iPhone’s security features are more robust compared to Android.

First, Face ID has 3D recognition, available on the iPhone X and later models, while Android’s first Face Recognition system only used 2D scanning, particularly the Samsung Galaxy 8. The apparent advantage of the iPhone is a reasonable distinction between the two manufacturers. Face ID was developed by Apple itself, while Android’s Face Recognition is highly dependent on the device manufacturer and not Google. Samsung, Huawei, and BBK brands like OnePlus all have Face Recognition authentication but are, however, completely made by different developers.

Another is third-party involvement. Third-party applications purchased outside the Google Play Store are convenient for its users, but also bear risks. Some developers that favor iOS have exclusive apps to develop on the said system, further proving how confident they are with Apple’s security protocols and marketability.

The number of users and potential abusers is also higher for the Android system. Because there are more Android developers than iOS ones, malicious coders find more vulnerabilities on Android devices in contrast with Apple-powered ones- thanks to the latter’s tighter restriction and strengthened firewalls against attacks.

Android app development and OS updates concentrated on upgrading their systems and extending their functionality to third parties when three Android versions were released from 2018 through 2020: Pie, Android 10, and Android 11. IOS also launched three: iOS 10, 11, and 12 over two years, from 2017 to 2018 and focusing on upgrading their system and apps. Fixing bugs and tightening security are the most common reasons for iOS updates and their limited involvement with other parties. But for some reason, the updates included in the mentioned versions were related to built-in apps and integration of third-party navigation apps. This indicates that Apple does not only update their applications through the App Store but also updates existing and new phone apps through OS updates.

Relative to the development and manufacturing of big technology companies like Apple, Huawei Technologies and Samsung Electronics is the eco-friendliness of their production lines and methods. Among the three, Apple is recognized as the most eco-friendly company based on the study’s evaluation of their renewable energy and hazardous chemical use. The grades range from A to F, where A is the best and F is the lowest. Apple got a B on transparency and straight As on commitment, performance and advocacy. The scope of the study included products, general manufacturing processes, and use of renewable energy.

Now, if mobile phone users all use devices from eco-friendly companies, how much change can consumers do to combat climate change? It might be impossible to do such a thing, but supporting companies that actively participate in conservation efforts can help reduce global carbon footprint and waste output. 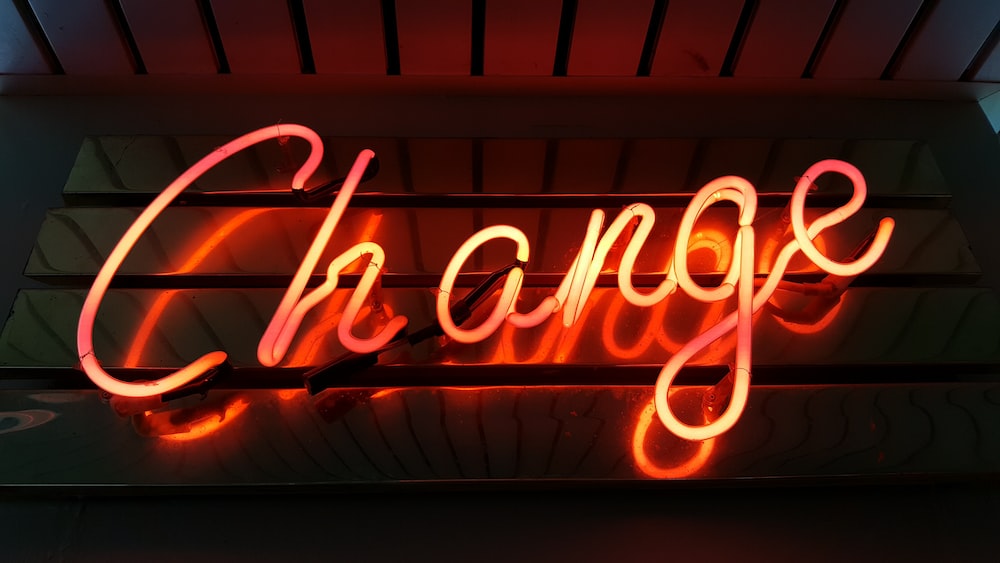 Your decision on the smallest things like purchasing a phone can contribute to bigger things in the long run. Choosing products from environmentally responsible companies such as Apple can also aid in cleaner initiatives in mobile app development as software producers adopt eco-friendly business processes.

Apple’s world-renowned design aesthetics, user-centered OS update mechanics, superior security measures, and eco-friendliness are just some of the reasons proving why Apple users chose the right system for them.

Have an idea for a web or mobile app project that you think will make a good difference like Apple does? Contact the Frontline team and start making a change today!

Mobile apps have helped rapid development in commerce. How can it help in public health management?

Creating an app is a process that needs careful planning. It's best to know what things should be considered in an app development project.

4 Steps to Take for a Successful Mobile App Development