Singapore and Southeast Asia is quickly becoming an IT powerhouse in Asia for several good reasons.

Recent trends indicate that Southeast Asia (SEA) is indeed the new frontier for companies seeking competitive global talents. For example, if a company is creating a hot new e-commerce platform, chances are they’ll get a mobile app developer in Singapore. Why is this so?

The region has always been vibrant, teeming with diverse cultures and interconnected lives and businesses. For thousands of years, Southeast Asia is a hub of trading goods, cultural exchanges, and learning. While they lagged in growth post-World War II, today SEA nations are making leapfrog growths in every aspect, especially technology.

In particular, Singapore, the Philippines, Indonesia and neighboring countries are turning heads in the Information Technology scene. Here are three reasons why SEA is the new IT and outsourcing hub. 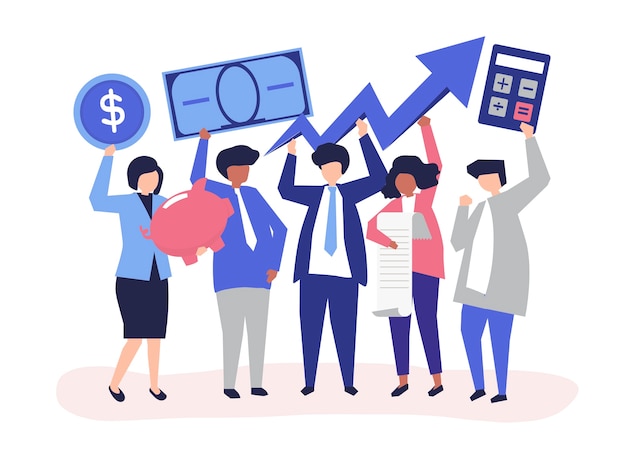 Competitive talent abounds in the SEA region resulting in a wave of outsourced labor as the quality of life vastly improved in recent decades. Singapore ranked 20th in the World Economic Forum’s (WEF’s) Social Mobility report, and the highest-ranking in the region. What was once a fledgling nation in the 1960s is now an investment paradise for the world’s big names in technology.

For IT outsourcing, the Philippines is quickly growing hundreds of skilled professionals, as Singapore does for web development and smart city initiatives. As a frontier market, the Philippines’ IT spending growth is projected to increase within the medium term.

Factors such as a heightened drive to complete digital transformation, new IT policies, and an excellent credit standing contribute to the island nation’s rise as a prime choice for IT hires. In general, foreign direct investments in the Philippines shot up from US$1.9 billion in 2010 to US$7.93 billion in 2016 – a 400% growth in six short years.

Outsourced IT support is one of the most significant fields of investment in the SEA region – and for good reason: lower costs at a better value than the investor’s home market. Business process outsourcing or BPO hubs have become an integral economic backbone for countries such as Vietnam, Thailand, Malaysia, and the Philippines.

It’s not just the savings that win them hefty contracts, but the value they bring to the table as a young workforce. With more than half of Southeast Asia’s people in the millennial age bracket, they make for a good investment as long-term hires. Digital natives make valuable staff members for IT jobs, such as mobile app development.

A talented pool of employees with drive and loyalty is a priceless asset for any company. Good work ethics are an attractive quality for many investors. Harvey Nash Senior Vice President Anna Frazzetto said in an interview that low turnover rates in Vietnam were a vital trait along with Vietnamese technical competency and fast-modernizing infrastructure. “They (Vietnamese) also strongly desire to work with others around the world,” she adds. 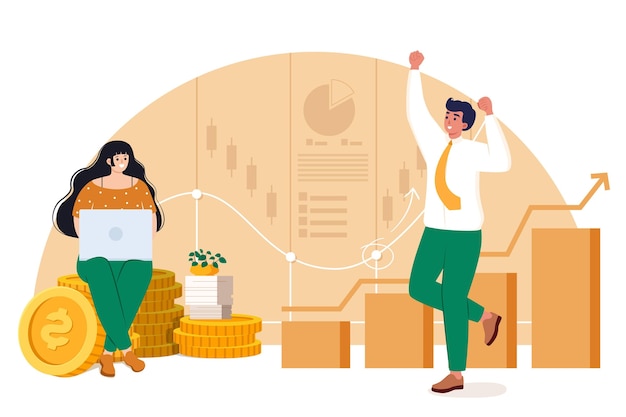 A haven for venture capitalists and secure investment

With a growth rate of 3.8-million new internet users per month along with the same population being potential hires, the SEA region is a lucrative haven for venture capitalists. Many firms with high potential are getting the attention of VCs. The successes of billion-dollar startups such as GoJek, Tokopedia, and Traveloka in Indonesia are evidence of the emerging market’s future value.

Notable VCs with a presence in the region focus on areas that touch on everyday life such as financial technology (FinTech), consumer lifestyle sector (e.g. mobile gaming), and e-commerce. On the business side, these VCs are investing in AI and enterprise IT, Software-as-a-Service (SAAS), and mobile services.

In addition, banking and financial infrastructure are also improving. Indonesia again is in the limelight with the Bank Rakyat Indonesia (BRI) and their use of the Apigee monetization feature to propagate financial inclusion. They also target funding MSMEs through digital acceleration. Likewise, cashless systems are gradually becoming the norm in neighboring countries.

The steady advance of purchasing power, education, and digital transformation is shaping the region as an IT and outsourcing powerhouse. The shift to digital paved the way for SEA as the emerging market to keep an eye on for the next decade.

IT is probably today’s most in-demand field, and outsourcing is an ever-growing practice due to the globalized workforce pool. In both areas, Southeast Asia has become an apparent rockstar with immense potential to rival those of nearby regions, despite being behind in previous decades.

In a mobile-centric world where the internet connects both humans and devices, it is an essential business move to invest in a competitive mobile app development agency. One such example is Frontline, a pioneer web and mobile app development company in Singapore. Equipped with the most cutting-edge technologies and employing a team of experienced software engineers and designers, Frontline has all you need to grow your business.

The Green Flags of an IT Support Company

Data entry is an often-overlooked service for businesses. Take a closer look to see how it can help enterprises.

How Data Entry Services Help You Run Your Business Efficiently

Agile does more to businesses than improving the software development process.