Traditional to Responsive: What has Changed in Web Design and Development?

In 2011, two Stanford university students went to work on a small idea that bloomed into a $2.5 billion giant nine years later. Evan Spiegel and Reggie Brown went the opposite of Facebook’s concept of permanence when it came to photos – instead of treasuring things because they last, they made an app that gave value to memories because they disappear. They absorbed a third co-founder, Bobby Murphy, and launched their initial project called “Picaboo,” later known as one of the quirkiest ideas in mobile app development today: Snapchat.

Few can replicate the app’s success, but three good points show how their idea rose quickly in popularity that other businesses might find inspiration from. Entrepreneurs banking their dreams of success through developing an app should have these three things: originality of concept, good user experience (UX), and marketability. 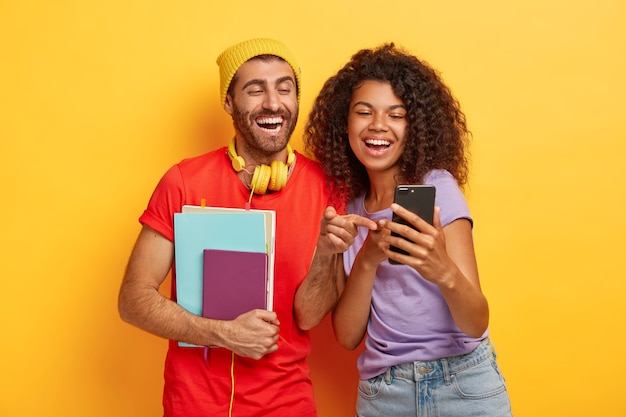 Something New to the Eye: Originality of Concept

There are times when a product doesn’t have to be the best out there – it just has to be different. The Snapchat founders started with one such idea, “self-disappearing photos and videos,” and focused their energy on it.

Even then, Facebook, Instagram, and Twitter were already big companies, but their fledgling product managed to differentiate itself from the three, finding its audience and loyal fan base among millions of users globally.

Today, entrepreneurs can approach a mobile app development company to make their app-making journey much easier than what the Snapchat founders had to in their early days. 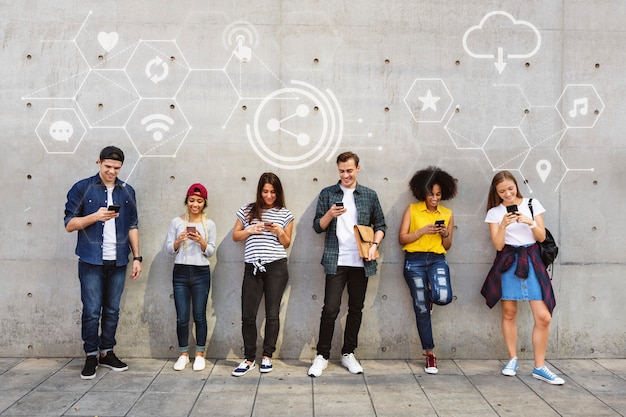 Snapchat reflected a certain pattern that made users familiar with the app: the psychology of natural conversation and attention span. Moments are temporary yet exhilarating, and Snapchat delivered the experience to its full potential.

Spiegel describes the company (and the app)’s method of sharing and showcasing information: “It’s about communicating with the full range of human emotion — not just what appears to be pretty or perfect. [Snapchat] creates a space to be funny, honest or whatever else you might feel like at the moment you take and share a Snap” he said.

Marketability Gives Value to Both App and Users

A successful app is, of course, profitable or at least generates the desired amount of engagement its makers want. For Snapchat, it only took a year to net about 10 million active users, and today it has about 280 million average daily users.

The app’s uniqueness was a marketable idea that could expand with additional features. It mainly targeted millennials and Gen Z youth, and the app was a perfect match for their fast-paced lifestyles.

Snapchat introduced its Stories and Chat features in 2013, Snapcash and Geofilters in 2014, and Discover in 2015. These five features greatly boosted the app’s value for its users and partner vendors (such as media companies).

Creating features in your app can be an easy or difficult process depending on the complexity of your goals. If your app serves a huge market as Snapchat does, you may want to consider companies offering IT services and outsourcing specializing in app design and development to help you achieve your objectives.

Snapchat is a highly successful mobile app that began with a lightbulb moment for its founders and fought the good fight to the top with its innovative take on information-sharing. Likewise, your bright idea may just become the next Snapchat or Instagram if you know what you want and what your app should do.

Getting help to build your star app is easy with experts like Frontline, a top mobile app developer in Singapore that can help you develop a mobile app that fits with your idea perfectly. Get in touch with our team via https://www.frontline.com.sg/contact/ for more information.

Freelance versus Agency versus In-House App Developer: Which is the Right Choice?

Why Would I Need an iOS App Developer?

App Development and How It Changed How The World Works