The best thing about app ranking lists is that it gives users a quick rundown on what kind of apps people are using and how many trust them. With more than half of the world’s total internet access coming from mobile devices, it is a given that mobile app development in Singapore and other Industry 4.0 countries are played very competitively.

App Annie’s latest results published in May of 2021 revealed that health, online security, and communication apps make up more than half of Singapore’s top ten free apps. For paid apps, mobile games make up most of the top apps.

The most downloaded selections include government assistance apps such as TraceTogether and HealthHub SG, and security apps like QuickVPN, PotatoVPN and LionVPN. As for messenger apps, Telegram is the top choice for Singapore citizens.

What does it take to make an app reach the top of the list? Let’s see some common factors found with frequently downloaded and highly-rated apps. 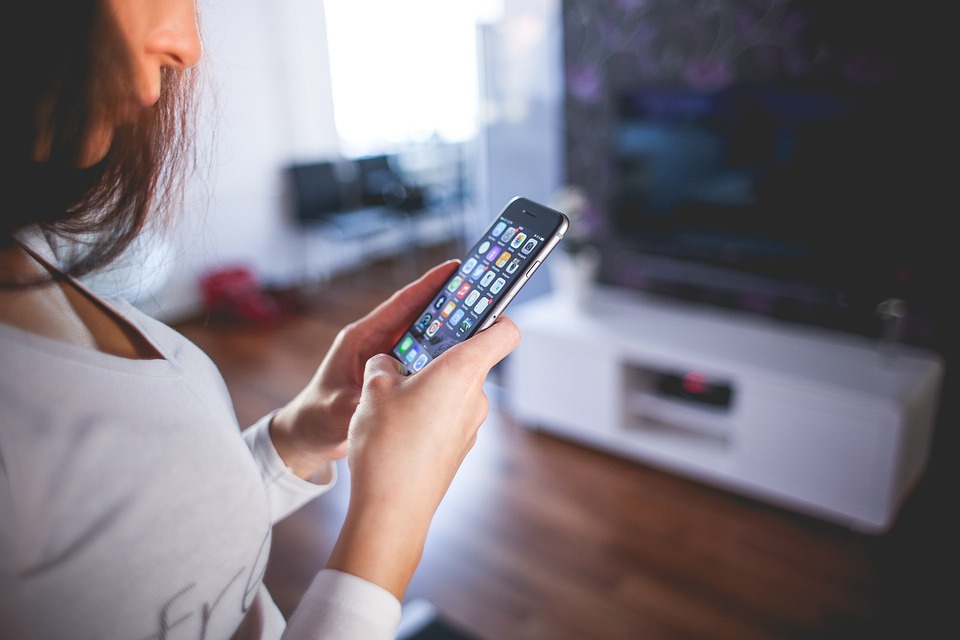 Most app chart-toppers come into the scene at the right time and answer the concerns of users. Holistic web application development services include researching for problem areas users want to solve, and the same goes for creating mobile apps.

For example, in 2020 and well into the first half of 2021, health-related apps score high in demand due to the COVID-19 pandemic. The need for such apps isn’t solely because of controlling the spread of the coronavirus, but also because more people realized the need to keep their bodies healthy. Healthcare providers also stepped up in reaching more people in the community, partnering with companies that can help them deliver their much-needed services. 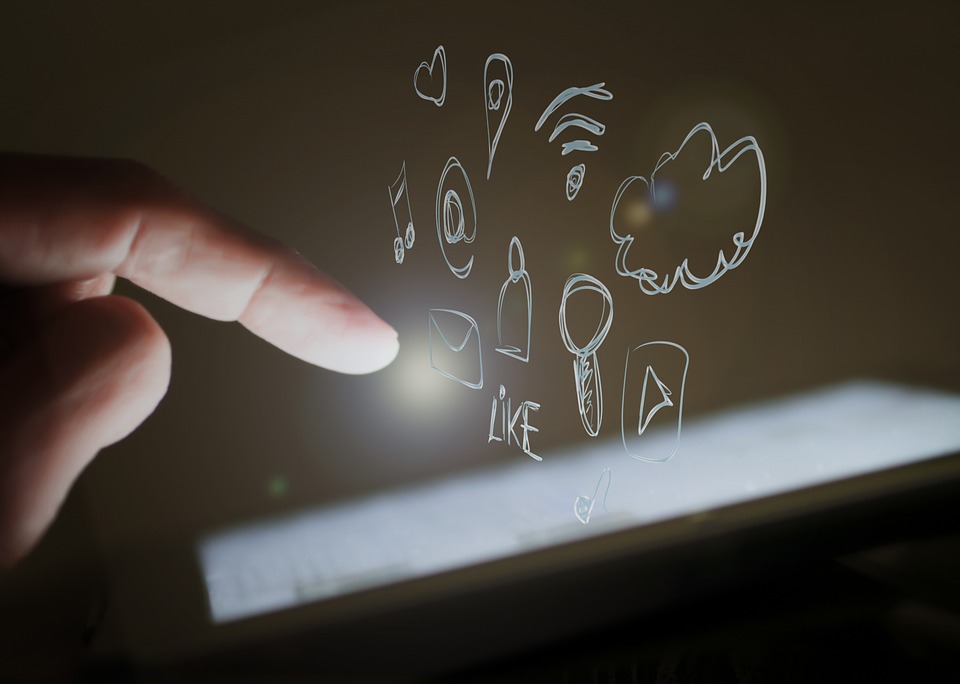 Local mobile app development in Singapore is a tough battleground. Here, the usability of features within an app can be a deal-breaker for many users. From videogames to e-commerce and productivity apps, companies go neck-to-neck in features competing to become the preferred choice of users.

For example, e-commerce apps should ideally have secure and easily accessible gateways to partner banks. If the app adds an extra step for the user, such as opening a separate app to complete an action, there’s a big chance that users will avoid that app. Worse, it may likely receive negative reviews.

Build an Intuitive UI and Work with User Feedback

A confusing user interface is a big turnoff for many users, in addition to developers being non-responsive to user feedback. For an app to make it to the top, users should find the app easy to use and understand.

If your app is loaded with great features but is so complex that operating it would require reading through a comprehensive tutorial or manual, users will shy away from it. Part of web development includes simplifying the user experience enough to make them “plug and play.”

Developers of popular apps are also close to the heart of their users simply by listening to their requests and feedback. An app that is constantly updated to address user demands and is kept bug-free as much as possible usually becomes popular due to recommendations and high ratings left by users in app stores.

Getting an app to the top ten of tech-centric countries such as Singapore is a monumental achievement for any business with an app. It’s not an easy feat to achieve, however, as competition can be incredibly tight. Both web and app development requires aggressive research and creativity to make a product stand out among thousands of similar apps.

To get to the top of the app list, it’s crucial to have an in-house developer or a reliable technology partner such as Frontline, a mobile app development and IT outsourcing services company based in Singapore. We develop for both Android and iOS markets and can also provide other essential digital services. For more info, connect with us through https://www.frontline.com.sg/contact/.