How Crucial is the Role of a Scrum Master?

The Competitive Edge of an Adaptable App Development Agency

Mobile app development is one of the most active fields of business in the world today, with businesses and organisations all over the world using apps as digital platforms.

Along with it runs the success of the IT outsourcing business sector, and for good reason – there’s demand for it from big and small companies alike. Now, you might be wondering how big messaging app companies use outsourcing to their advantage. Here are a few questions that might make you wonder:

Do you know how old and valuable Skype is? Perhaps you use Slack as a messaging platform at your work, or at least heard it from a friend? How about WhatsApp Messenger, which as of July 2021, has the highest number of users among other mobile messaging apps? If you answered at least one “yes” to these questions, then you might be surprised to know what brands outsource their mobile app development.

Skype, the forefather of video chat, was first launched in 2003 by Niklas Zennstrom and Janus Friis. Some of its features are encrypted messages, HD video chats, and live subtitles in a call – which are unquestionably impressive, especially back in its era. On top of this telecommunication app’s innovative features is its compatibility with several devices, namely smartphones, desktop computers, tablets, Amazon’s Alexa AI assistant, and the Xbox game console.

But what’s enthralling about this platform is it’s a product of outsourced back-end software development. Fast forward to the present, Skype is now a high-value asset of software giant Microsoft, showing off its success with the acquisition price of US $8.5 billion in 2011, a testament to the ingenuity of the Estonian outsourcing developers who created its early versions.

Slack is a business communication platform accessible in iOS, Android OS, and web browsers. It consists of numerous features that can be used by both personal and collaborative businesses like tools, services, and notification organisers linkable to other platforms.

However, every success has its back story, and for Slack, it was IT outsourcing services. Stewart Butterfield, Slack’s co-founder, had his idea but not the skills to make Slack into what it is today. With his brilliant strategy and persistence, Butterfield escalated his idea by making a prototype that is one of the essential steps in app development, and brought it to a design agency based in Canada who contributed to the software development of Slack from the logo, the design, up to the web and mobile app development. 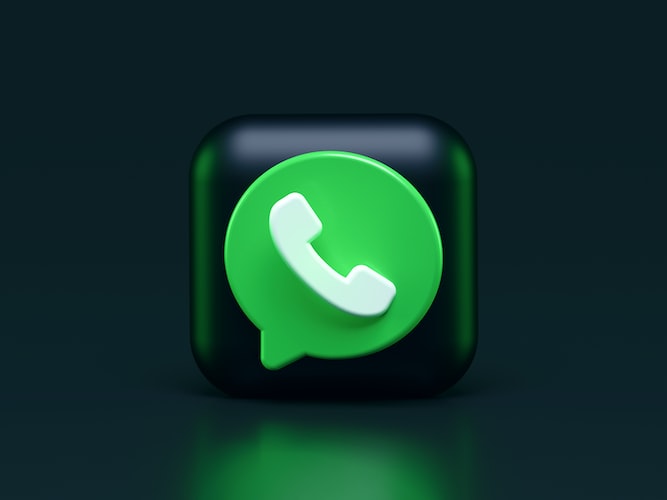 Another messaging platform built by the IT outsourcing business sector is WhatsApp Messenger, available in iOS, Android, Mac and Windows. It was founded by the programmers Brian Acton and Jan Koum back when Facebook was just starting to boom. In its early days, WhatsApp struggled with numerous bugs that kept on occurring with their early versions. But then, Acton and Koum accumulated funds from their investors to outsource their app development to Russian developers.

To cut an otherwise long story short, WhatsApp succeeded with the help of outsourcing to the point that it has completely turned the tables. From striving against Facebook, WhatsApp got acquired by the social media behemoth to prevent the possibility of being overtaken by the “smaller” app.

Outsourcing Saved Us All

Looking at how the biggest mobile messaging platforms are doing today, people won’t probably believe that some of those almost had to remain as a concept in the mind of its founders- for the reasons that they did not have enough budget or expertise in software development. Hence, without outsourcing, the prodigiousness of Skype, Slack and WhatsApp would not have been possible, and so would their impact on the world today.

Outsourcing is already a proven-and-tested approach by trusted brands. Besides, companies that excel in various areas exist everywhere. If you need one with regard to operating systems, there is hardware production in China, and mobile app development in Singapore. To know more about IT outsourcing, you can reach out to Frontline, a pioneer mobile app development company in Singapore made up of software engineers, developers, and design experts. Click here to learn more today!

The Significance of Quality Assurance (QA) in Product Development

How Crucial is the Role of a Scrum Master?