Are Hybrid Apps Easier To Learn Than Native Apps?

The Truth about the Search for Competent Web Developers

For budding developers, learning which kind of apps are easier to learn can help their career.

Multitasking has become such a trend these days that people are unaware they’re already using different types of apps. For example, mobile users utilize both native and hybrid apps at the same time: many users, when playing a browser-based game, will switch to the default messaging app to send messages on the fly.

It is not unusual for learners to feel torn on choosing their priority topic, especially among app developers or those aspiring to be one. Thinking about which option would make you happier or which one could help you save and make more money also comes in the process. Native and hybrid apps are the usual choices for many student developers.

To find the answers, let us begin by discussing the details of both types.

The As and Bs of Mobile Applications

“Native”, as its meaning implies, relates to the origin of something. Native apps are apps that are directly and discretely associated with its specified platform, like Android and iOS, or mobile and web. Examples of native apps include Facebook and Spotify. These apps are written in different languages that work for specific platforms – which means that the code for Facebook iOS would likely not work on Android, and vice versa.

Now, hybrid, according to Merriam Webster, is a product of blended varieties. In mobile apps, “Hybrid” is a cross between a Native and Web app. But first, what is a Web app? Unlike Native apps that are developed exclusively for its respective platform, Web app developers created them to be accessible anywhere through web browsers such as Google Chrome and Safari. Hence, a Hybrid app is the combination of native – that is made for particular platforms, and web – made for browser-based access. Hybrid apps are simply “packaged” versions of apps that are executed in interfaces like the ones for browsers by the app designer but also run inside a mobile app.

Mobile app development in Singapore and virtually everywhere else includes studying the following, but not limited to the following app basics: 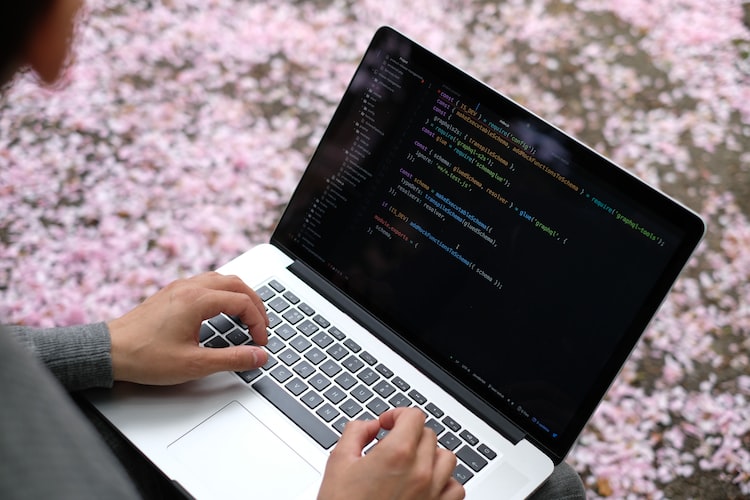 Accessibility – Hybrid apps can be deployed on both desktop computers and mobile devices looking almost the same. In native apps, the code needs to be rewritten and that causes developers to use more resources.

Optimization – Native apps allow full utilization of the hardware of a mobile phone, far from Hybrid apps in which device optimization depends on plug-ins.

Maintenance – Due to apps being written in their particular code or language, native apps directly interact with a mobile phone and would require patches or fixes in the same language for each update. Meanwhile, Hybrid Apps only need one code “base” regardless of being used as an app or in a desktop browser. · Security – Native apps are designed with their device environment in mind while hybrid ones do the opposite. Hybrid apps are usually perceived as riskier than native because native apps have full access to device’s security features such as biometric authentication, while hybrid apps naturally do not.

Language – Native apps are written in a specific language aligned to the platform they were developed for. iOS native apps, for instance, are written in Swift and Objective C while for Android, Kotlin and Java are mainly used. In contrast are Hybrid Apps, which are built with a language or codebase similar to web apps such as HTML, CSS, and Javascript that are used for cross-app development. It also uses objects and frameworks such as WKWebView (for iOS) and WebView (for Android) to run web content through an app. Because of this, Hybrid apps can reuse Web App codes and embed them into an app so it can run on several platforms. App development for the native type requires using unique codes for each platform.

So, which type wins in comparison? 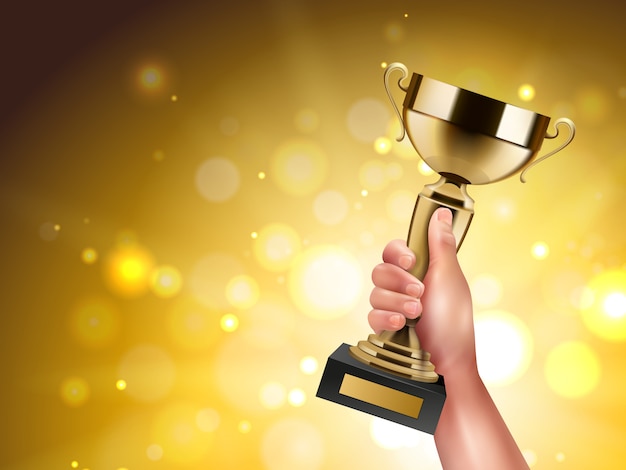 Out of the five given features, Hybrid apps won in terms of accessibility and maintenance departments, while Native won in optimization and security. However, it is also undeniable that the language used in Hybrid apps is an easy-to-learn and embeddable high-level language. Utilizing such languages allows developers to build applications that can run in several environments at once. Native apps, on the other hand, require learning compatible languages for the platform that you are building the app for. So, in the end, language became the tiebreaker, which makes Hybrid Apps the winner when it comes to which is easier to learn.

Outwardly, Hybrid Apps won. It is easier to learn, starting from its resource-saving use of code up to the ease of maintenance and accessibility, resulting in lower development costs. Nevertheless, the decision to learn more is still up to aspiring developers like you. Your development prowess still depends on your base knowledge of app development and on the project that you will be working on soon.

If you find choosing between the two confusing and need an expert to build one for you to save you time and money, FRONTLINE, a pioneer mobile app development company in Singapore, can be reached here for your app development needs. Our expertise covers app creation, web development, data analytics and more.

Market Research by Media Manager.
*Notice to the Public: This is to inform everyone that Frontline.com.sg is by no means connected and/or affiliated with (A-Z)-frontline(dot)com. Any transactions made by individuals using the said website on the company’s behalf are not legit. We strongly advise everyone not to entertain any messages from individuals claiming to be representatives of FRONTLINE MOBILE PTE LTD. READ: Avoid Scams from Entities Posing as FRONTLINE Representative
[X] Close