Once it was launched internationally, TikTok became one of the most popular and fastest-growing social networking platforms, reaching 1 billion active users worldwide in September 2021. The short-form video streaming and sharing platform have become home to many content creators, artists, and even businesses who want to share their craft to the world through 15 seconds to three-minute videos. 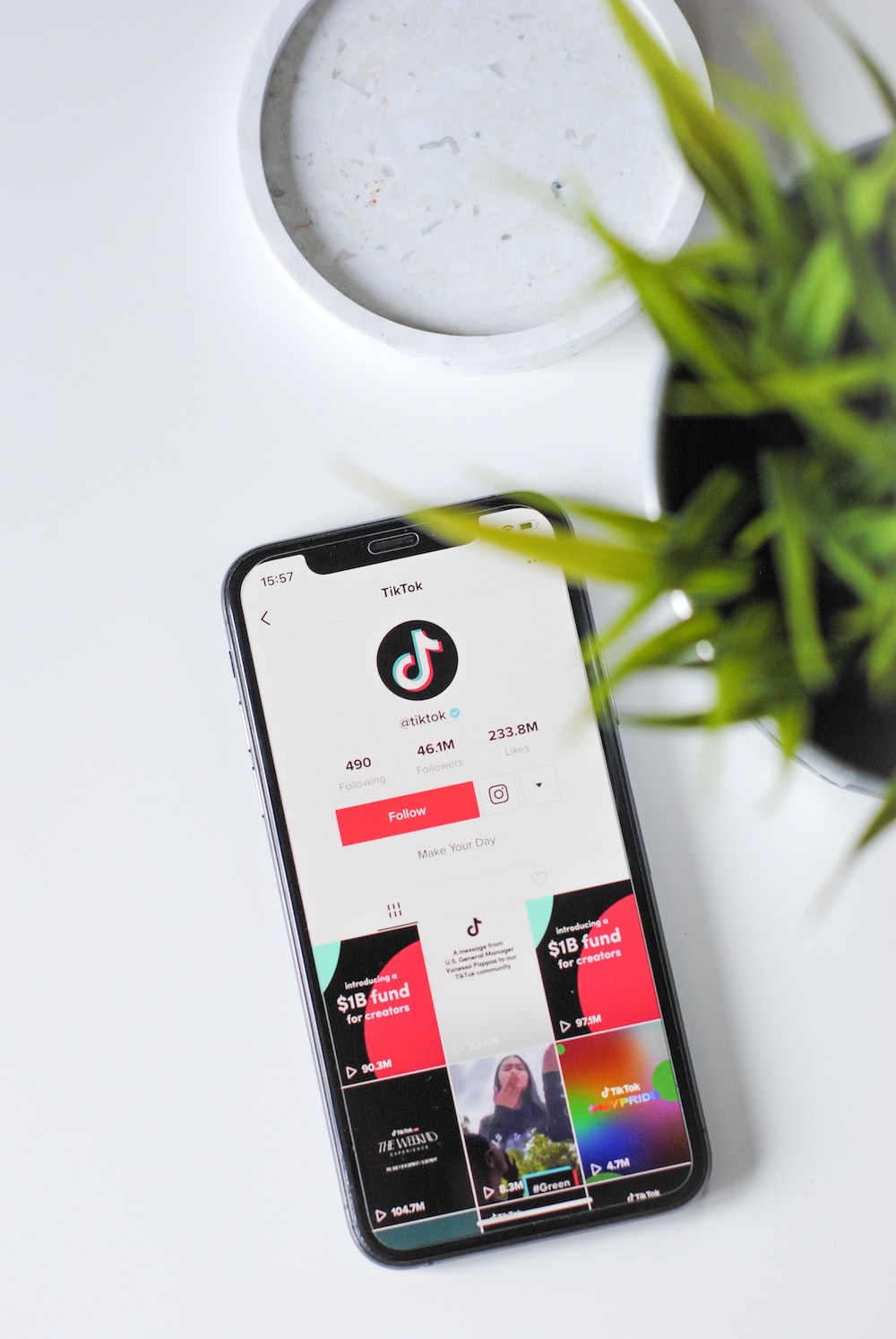 With almost 3 million downloads, it is a huge success locally in Singapore and globally. So, what can we learn from TikTok with regards to the future of mobile app development?

The Body of a Mobile Application

Mobile app development refers to the process of creating applications that are intended to run on mobile devices using different programming languages such as Java, Swift, C#, and HTML5.

App developers are not the only people who play a big role when it comes to building mobile apps. Although some may say that user experience (UX) and user interface (UI) design are different in mobile and web, UX/UI designers know the context of their role remains the same across platforms, as well as those who work on the back-end of apps. UX/UI designers focus on the aesthetic, visual and experiential impact of an application while back-end developers create the vital functions, base framework, and databases needed to complete the app.

Just like in a human body, app developers are similar to internal organs which run bodily functions, while UX/UI designers are responsible for the outward-facing elements and functions such as the skin and senses. While these two roles may seem different from each other, both are vital to the completion of a mobile app.

TikTok’s designers used a simple design that allowed its users to use and navigate the app easily. Its developers built its databases where user information is stored, and the algorithm the app uses to suggest personalised content for its users. Both roles were carried out efficiently resulting in the popularity TikTok is enjoying today. 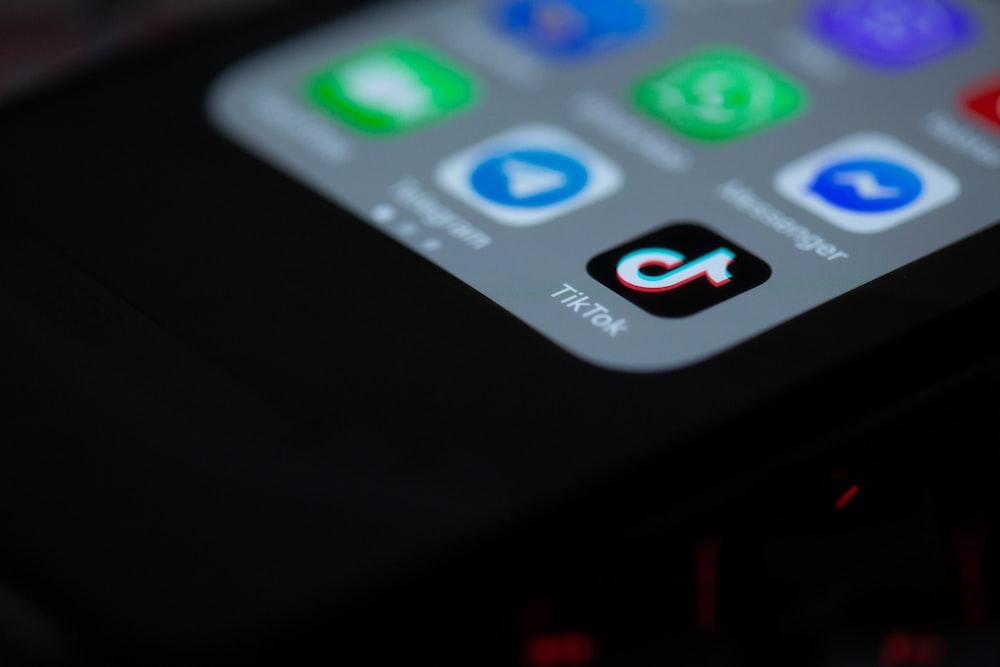 What Does It Take to be the Best?

To identify what you will need to make a great mobile app, Singapore is one of the best countries to look for examples, being a global hub for innovation. The Asian country is fast rising in the development scene, with Singaporean app publishers averaging 2.8 million downloads for their apps. Just as fervently as its developers create apps, app usage is also high, with business and social media apps being favoured by Singaporean users. and App Annie cites TikTok as the 4th top app as of February 2022 in the country, right along with bigger products such as Grab and Facebook Messenger.

To rise to the top, usability and user-centric features are usually seen as the common denominators. TikTok’s UI design team said in a written statement that “Our app is designed to present the functions in a most engaging, welcoming manner to encourage interaction and creation.”

User-centricity, simplicity, relatability, and interactivity are the top 4 qualities behind these successful mobile apps. These qualities should be also kept in mind when you begin planning for your mobile app.

The most important thing to consider before starting a business is your market’s wants. This works the same way when it comes to conceptualising your mobile application. It should always be user-centric.

TikTok, as an entertainment platform, immediately brings its value to users by lessening the steps needed to get to the desired content, that’s why the app immediately plays videos upon logging in. This strategy was effective for TikTok and its target market. It should be noted that your user’s wants should be highlighted the moment they open your mobile application.

Web presence has been a game-changer to many businesses. It makes your mobile app influential, which promotes customer loyalty. While building a website for your business is necessary, this can be quite different with mobile apps. Sometimes, all you need is a single developer who knows what your market wants. But more often than not, you will need a dedicated app agency or web application development company that can develop your app as well as research valuable user information.

Just as user-centric apps make every component of the interface and content valuable to the user, being influential or relatable to the customer’s needs validates their needs. Discovering what functions your market will tend to use and the kind of interactions they want to make among other things can improve your app’s relatability for target users.

Simple and Easy to Use

According to a book titled Don’t Make Me Think written by Steve Krug, the first law of usability is making your design clear and straightforward. It means that the UI of your application should be as simple as it gets and can be navigated easily. Designs that can overwhelm users could potentially drive them away.

Since mobile app development will always be tied up with usability testing, it would be best to test your app before launching it in app stores. To do this, you will need the help of platform-specific specialists, such as an Android UI designer for the Android ecosystem, and an iOS expert for Apple’s iOS. These professionals know the market most and can provide you with efficient service in developing and designing your app.

Making your application interactive will improve your user experience, just as TikTok’s engaging system allows users to connect with each other in highly gratifying and entertaining ways. 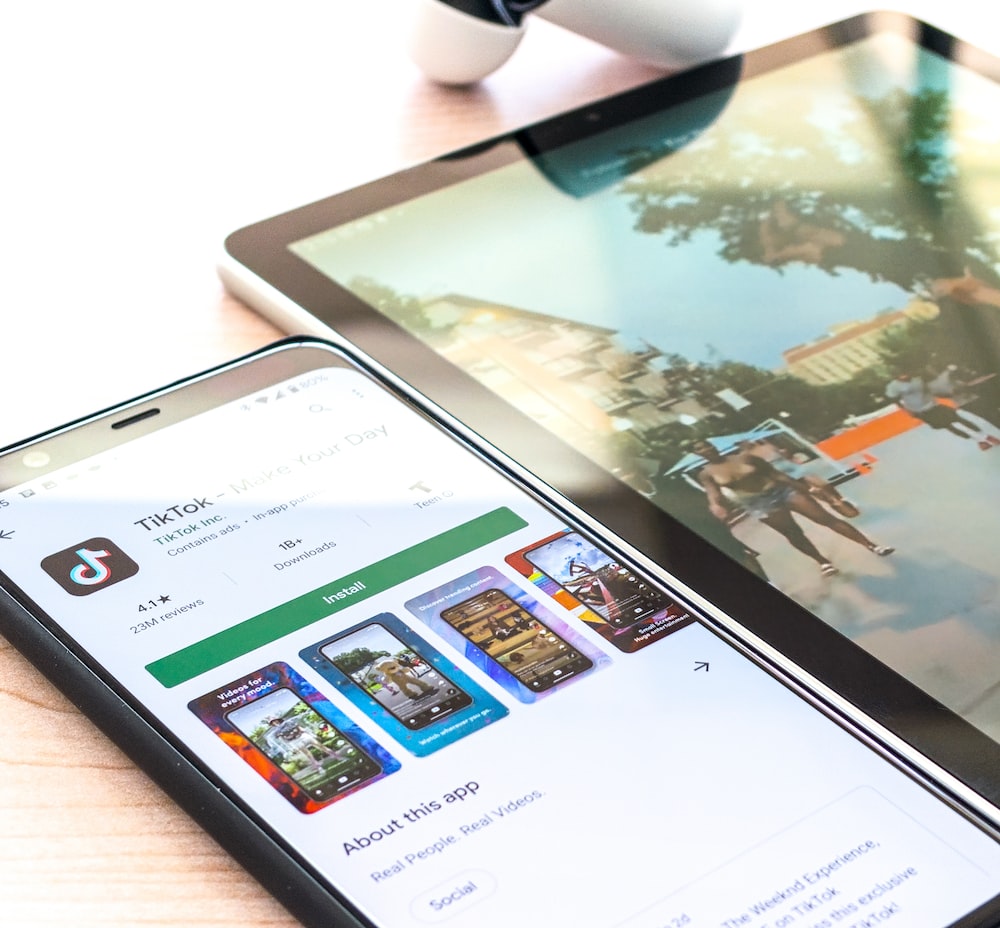 One way to be successful is to see what works for those who have already succeeded. TikTok’s key to its massive success isn’t unique to them, which means you can learn from it and apply it.

With all these things in mind, it’s best to work with professionals to ensure the quality of your mobile app. If you’re looking for a competitive app developer, UI and UX designer, Singapore company Frontline Mobile Pte. Ltd. is the best choice. As a digital solutions and app development company in service since 2010, Frontline can create high-quality apps that will surely please your users. To work with us, please visit our webpage or send enquiries via our contact form here: https://www.frontline.com.sg/contact/.

Mobile apps have helped rapid development in commerce. How can it help in public health management?