Software Testing as a Core Part of Modern Technological Innovation

Improvements in software products are often found by conducting software testing. Could it be a core part of software innovation?

Superior software is characterised by the quality of its features, precision of its functions, reliability, and overall performance to satisfy users. With this, software testing has also become a core requirement to ensure products meet industry standards. In effect, the software testing services industry has become a stiff marketplace as more agencies and providers spring up to support businesses everywhere.

In this aggressive marketplace, newer methodologies are being developed by solutions providers in an attempt to find an edge over rival service providers. Performance engineering, agile development systems, and test automation are among the more recent trends. 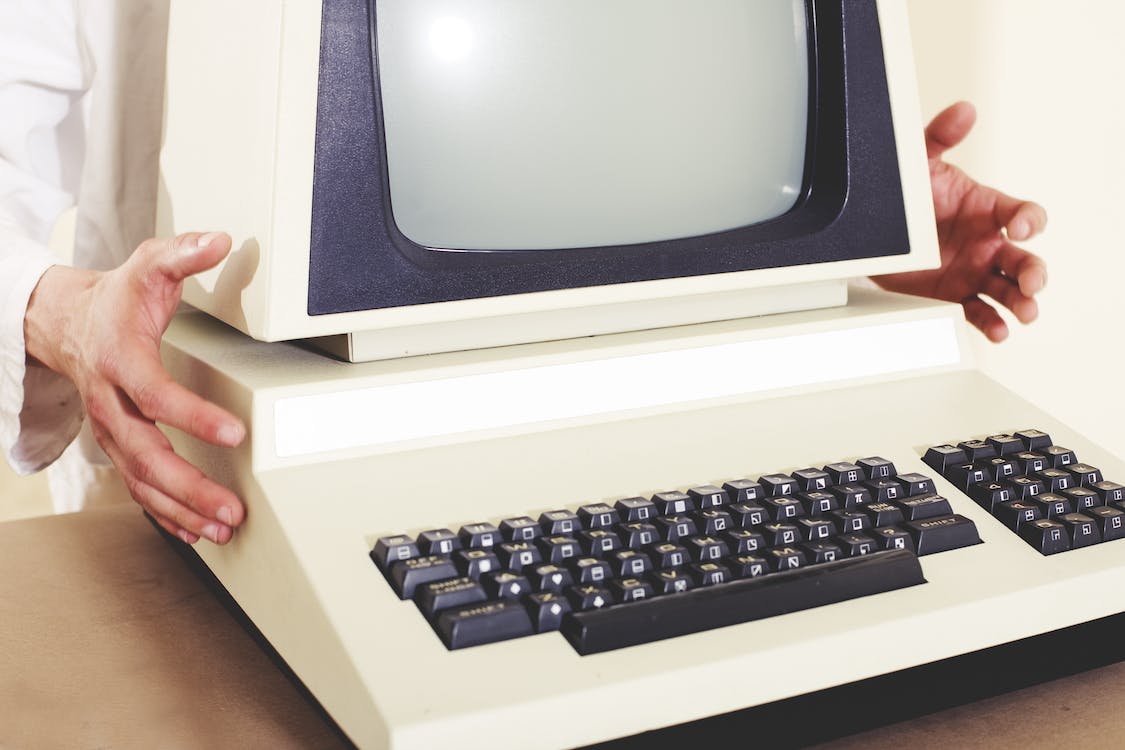 A Brief History of Software Testing

Since the invention of the first “modern” computer, ensuring the device operates smoothly all the time has become a priority of technicians. The first few attempts at correcting computer malfunctions focused on hardware problems. The term “debugging” was first used in a log detail by Harvard University scientist Grace Murray Hopper, who fixed the erring computer by removing a moth that prevented the machine from operating properly. The term evolved to its modern use in software diagnosis where the software tester removes ‘bugs’ by checking computer code, isolating the problem and ‘patching’ the problem.

By the late 1950s however, debugging was deemed insufficient and actual ‘testing’ of software was seen as a more accurate way to determine the functionality of an application. Charles Baker argued that software testing should involve actual demonstration of whether a program really works using recognisable parameters.

Since then, the activity has further developed. Today, a standard list of tasks of any software testing company includes planning, design, construction, preliminary tests, analysis, revisions, re-testing, execution, maintenance, and other quality assurance tests for the best software functionality and data integrity results. 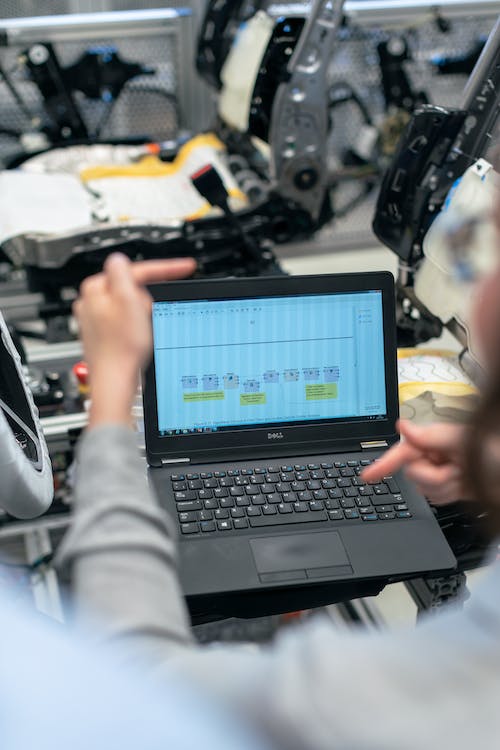 Aside from becoming more comprehensive, software testing has also evolved into different methods or strategies.

Performance engineering is a test that aims to assess not only a product’s proper operation but also, its ‘non-functionality’.  This means checking its ability to support additional stress or load, prototyping capacity or scalability, reusability, security and mobility.  These tests use modelling and simulation to determine the optimum capacity of software beyond its intended use.

An agile development system, on the other hand, is an iterative process that involves constant testing and re-testing at every stage of the software development process. This means testing is done not only on the end-product but performed even during the construction, transition, and modification stages. Thus, agile testing involves construction iteration tests, confirmatory tests, investigative or confirmatory tests, agile acceptance tests, and full system or endgame tests.

Test automation or automated testing is similar to performance and engineering approaches since it also applies various testing procedures using artificial intelligence-powered tools. The difference between automated testing and the performance/engineering approach is that it’s not only extensive but also strategic. In other words, it applies different tests at different levels as well as other components of software such as its user interface. It may also be used to validate manual tests, thus assuring better reliability of test results. 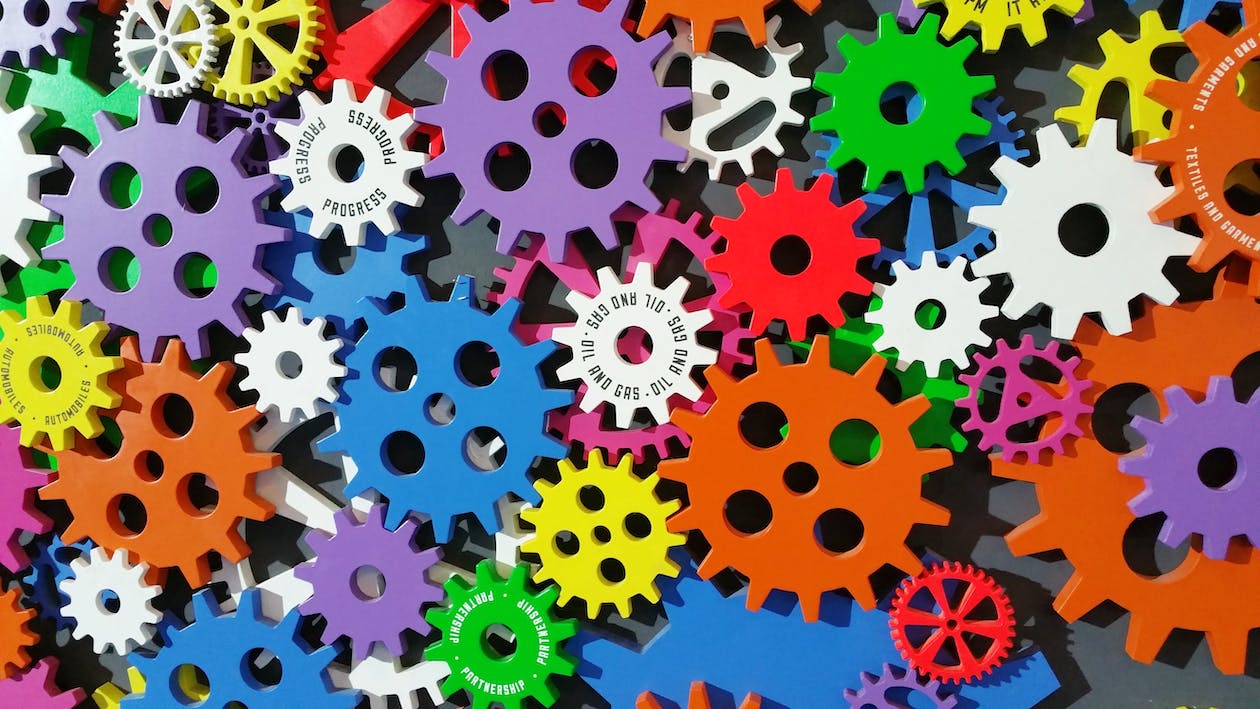 Technology development today is no longer just a matter of novelty and functionality. It is about improving reliability and flexibility and using innovative testing approaches to ensure the quality of modern software and digital products.

Testing is a tedious process that requires the skill of an experienced software tester. Singapore IT outsourcing company Frontline Mobile Pte. Ltd. , is among the most competitive options for companies looking for ideal software testing service providers. For more information about our services, please reach out to us at https://www.frontline.com.sg/contact/.

What to Look for When Hiring a Java Developer from Singapore

The scrum master does more than what meets the eye.

Copywriting is an integral part of digital marketing, and it's essential to learn how to effectively use it.