The Psychology of Good Design in Mobile App and Website Development

Just as secure access to information gets easier with the years, so do ill-intended ways to get them. With breaches to once-secure databases like Capital One and popular apps like Dubsmash, improving security has been a top need in web app development services. Here’s what you need to know about keeping data safe for 2021 and beyond.

According to cybersecurity expert Professor Kevin Curran of Austin University, phishing (or data theft) and exploitable weaknesses in the Internet of Things (IoT) are the two largest areas of concern in the near future. The vulnerability of web applications is the still easiest to take advantage of, due to web security still being relegated to lower priority versus expanded features and capabilities.

Developers need to be aware of three important points these vulnerabilities can cause or exploit to keep consumers and businesses safe from these attacks: Denial-of-Service (Dos)/Distributed-Denial-of-Service (DDoS) attacks, Cross-site Request Forgery (CSRF) and data breaches from Cross-site Scripting (XSS) and SQL injections (SQi). 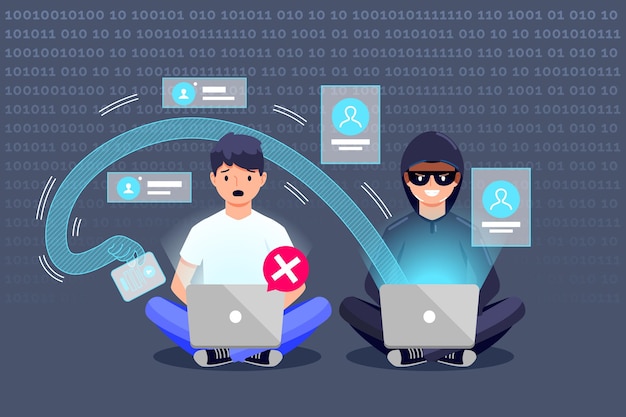 One of the biggest trends with the prevalence of smartphone usage is mobile app development. With over 5,000 data hacks in 2019, according to Risk Based Security, it’s not a surprise that malicious individuals or organizations will target mobile apps and illegally obtain often sensitive information. These reported breaches total a whopping 7.9 billion records across various devices and applications compromised.

DoS and DDoS attacks are probably the largest common threats and also the riskiest for mobile apps today and in the coming years. An attack reported by CloudFlare in 2015 revealed a peak of 4.5 billion requests in a day against a targeted domain, which used an ad network to leverage on unsuspecting mobile users. They discovered that 80% of the suspicious HTTP requests originated from mobile devices. Worse attacks followed in 2016 (on DNS provider Dyn), 2018 (targeting GitHub), and an undisclosed company in February 2020 – with a 2.3Tbps attack, the largest verifiable DDoS currently on record.

It is essential to have progressive web apps (PWA) that are compliant with the latest security updates to counter these attacks. Manufacturers and users as well have to keep track of updating their OS software with the most recent security patch to avoid loopholes that hackers can exploit.

The everyday rush can also create horrific scenarios for businesses and consumers alike. CSRF attacks can range from attackers modifying users’ passwords to more serious ones such as fund transfers or compromising the web application itself. Proper IT outsourcing can sometimes mitigate the chances of such attacks, but sometimes can also be the source of the problem.

It would be wrong to think that all hackers or IT criminals are unemployed or not formally educated. Some of the FBI’s most wanted hackers are professionals or formerly employed by the military and other corporations, are frequent travelers and have extensive IT knowledge. The increase in CSRF attacks such as phishing and other forms of data theft point how hackers are also getting good at targeting both users and weak systems.

Thousands of companies need malware experts, penetration testers, AI engineers, and other information security-related specialists. An estimated 3.5 million cybersecurity jobs are projected to be available but unfilled by 2021, according to predictions by Cybersecurity Ventures.

Employing the right people to provide better security features for web apps is quickly becoming a staple need, especially with the rise of cashless transactions both in developed countries and emerging markets. Experts with know-how on carefully implementing anti-CSRF tokens can make effective deterrents against this type of attack. 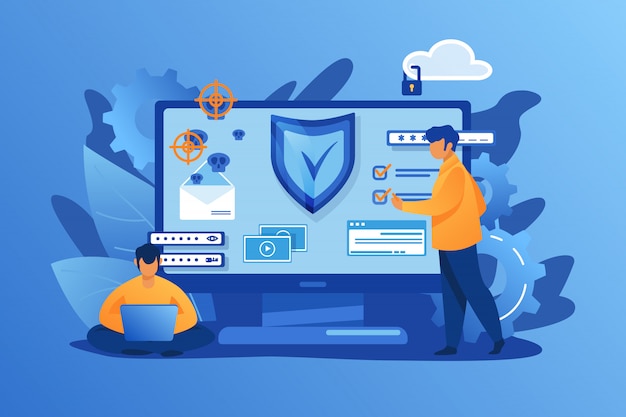 Perhaps the most dangerous and most easily used by criminals, XSS allows attackers to gain forged authorization to access information on the client-side. SQi on the other hand can create further damage by allowing attackers to manipulate or destroy databases.

Both XSS and SQi target possible entry points or aids such as cookies and data validation loopholes. These two hacks have been in existence for more than a decade, yet manage to persist as massive problems in the IT industry and everyone handling sensitive information.

Thankfully, innovations such as Two-Factor Authentication, in-app re-authentication (such as filling in passwords again at a later stage in a transaction), and other means to detect and prevent attacks have made life easier for users. Any mobile app development agency worth its salt applies one or several methods to combat obvious software weaknesses.

The second decade of the millennium is full of issues the IT industry needs to face head-on. Right now, it is clear that improving security is a crystal-clear priority, and not just making things faster or flashier. Website development and app-building might have soared to great heights delivering content and transactions at record speed, but at the expense of many of them still being vulnerable to ill-intended users.

It’s worth noting that highly competitive developers such as Frontline are at the vanguard of the industry driving web app development with a keen eye for security. Using state-of-the-art analytics and future-ready strategies, Frontline Singapore, a web app development company that experts in mobile apps as well, can help businesses deliver high-performing applications to serve their customers through secure means and great UX.

How Outsourced IT Support Works for Businesses

Many companies, especially startups, may not have enough manpower or knowledge to develop their own web app. Here's a comprehensive guide that will show you the best industry practices in outsourcing web app development.