Cashing In on the Future of Mobile Apps with Digital Wallets

Skimping on updating script languages might save your company some money - or lead it to more losses.

Hypertext Preprocessor or PHP is one of the world’s most widely-used scripting languages, mainly because it fits well with web development. The prolific use of PHP by web app development services providers should mean organizations would keep up-to-date with the latest version, but a recent survey discovered that it’s not the case.

Zend by Perforce gathered data from about 670 respondents, with 63% of them being developers and the rest between development or IT managers and directors. The results of the survey indicated that about 46% are using almost obsolete versions of PHP. About 11% are still stuck with version 5.6, which reached EOL 2018.

The results bring about interesting questions and concerns, especially with PHP being used in more than 75% of all server-side language for websites. What can be the implications of so many organizations using outdated PHP versions?

The biggest disadvantage of using outdated PHP is the absence of features and improvements present in newer versions.

Zend Product Manager Matthew O’Phinney talked about the missing elements in obsolete versions of PHP, which are improved features and vital security updates. He said that the latter is more concerning among all, as applications become more exposed to exploitable weak points.

In the survey, about 73% of the respondent organizations said they were planning to upgrade in that year. 42% of them also cited new features and performance improvements as top reasons to update.

A competitive web app development company will never let its development staff use outdated systems that may create risks for their organization and clients. 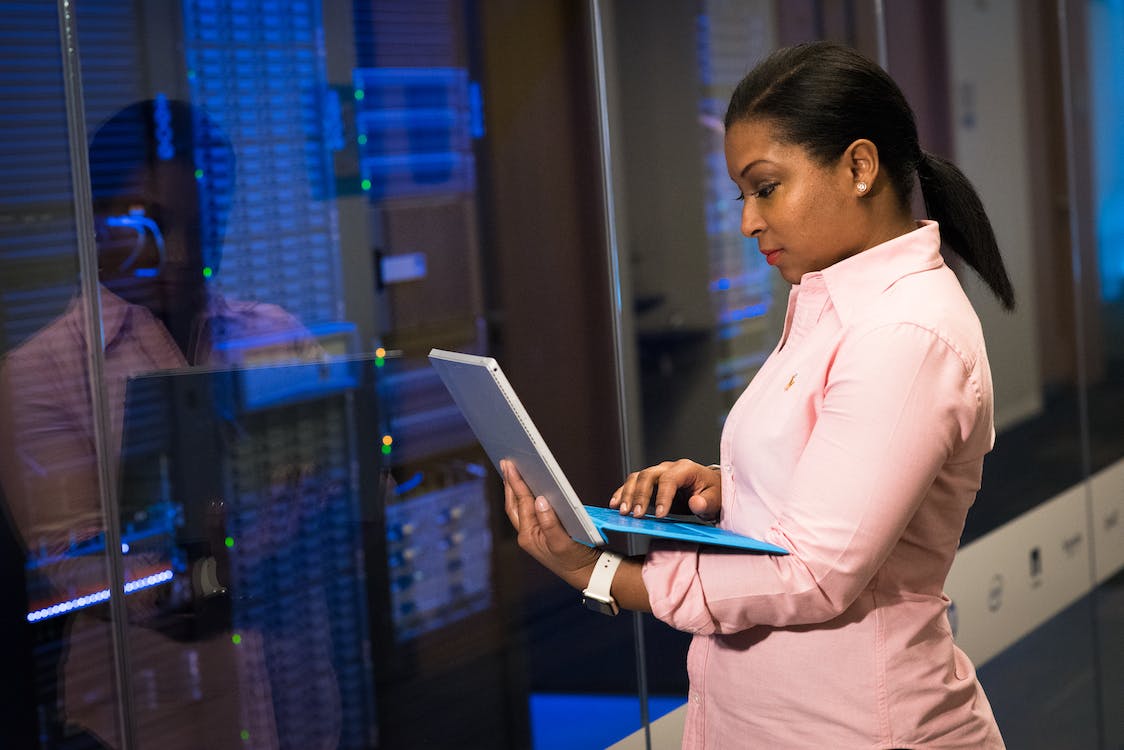 Many businesses today are creating services or developing Application Programming Interfaces (APIs) through PHP, even as more modern languages are available (for instance, Java, Python, and Node.js). 41% of respondents say they use PHP for their company.

PHP’s current version as of writing is 8.0.2, a stable release launched on February 4, 2021. It carries bug fixes that may have plagued older versions. The fixes named were mainly for core, Phar, and MySQLi. Many enterprise developers and even outsourced IT support services were looking forward to these fixes as PHP continues to be a reliable system for them. The survey also named business applications (23%) and CRM systems (13%) as the top products where PHP is dominantly used.

For a mature (and legacy) language, PHP is still delivering solutions to enable businesses and developers to be fully equipped. Updated versions can bring more benefits versus costs in the long run. 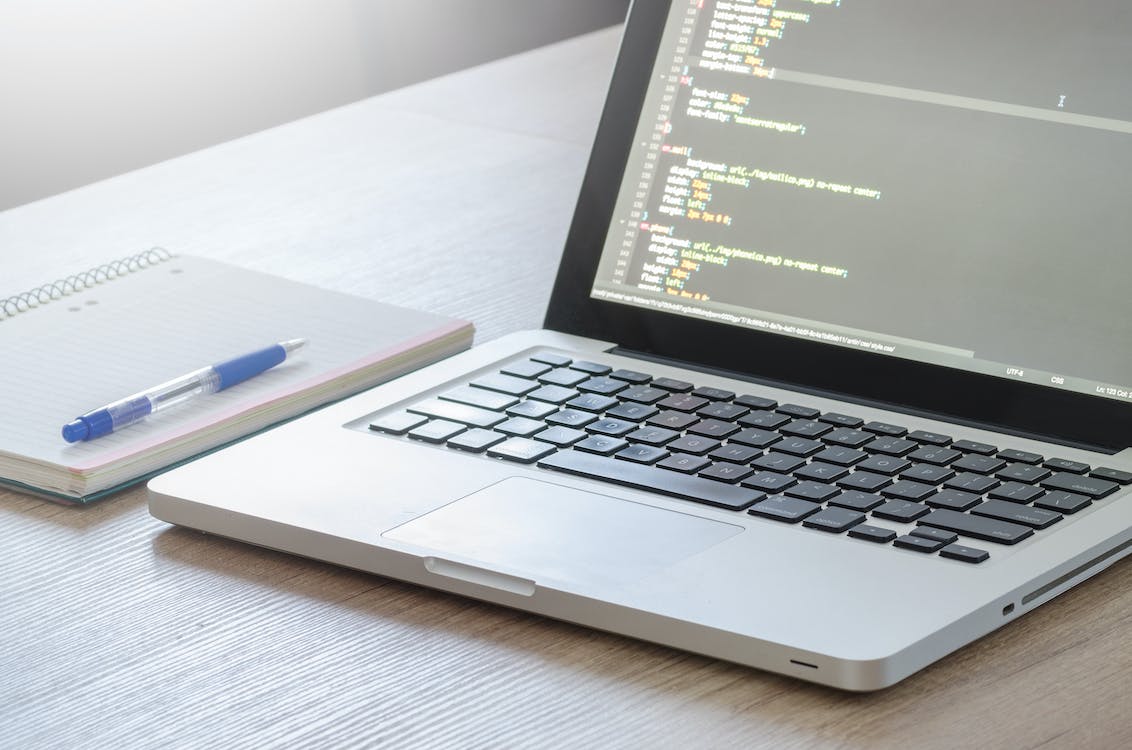 With new testing tools and automation rising in demand and use, PHP developers will also need to update their knowledge. Migrating in leaps such as moving from version 5.6 to version 8 may also mean big leaps in training and education. Keeping the system updated may sound troublesome if done every now and then, but it’s still worth the trouble.

Upgrading your organization’s web applications written in PHP is a must for future-proofing. Without a knowledgeable team who can do this, however, the task will be time-consuming and costly. You can update your PHP-built products with reliable developer teams such as Frontline, a Singapore-based development and data analytics firm. You can reach out to us through https://www.frontline.com.sg/contact/.

How Outsourced IT Support Works for Businesses

Many companies, especially startups, may not have enough manpower or knowledge to develop their own web app. Here's a comprehensive guide that will show you the best industry practices in outsourcing web app development.

Choose the best kind of app for your business